Japanese politicians seem to make use of Yasukuni shrine, but young Japanese people don’t care about it so much. We, middle class Japanese is interesting in beautiful Sakura & drinking more than serious political preblem.

But I understand it is still delicate problem. it means you should go to other web pages to find decent opinions.

Here I want to tell another important role of Yasukuni shrine that lots of foreign people don’t know so much maybe.

Another important role of Yasukuni shrine is messengers to tell of the arrival of spring in Japan.

Yasukuni shrine declare the begins of spring. we can say it declare of new year.

Such declaration is based on the standard sakura tree in Yasukuni shrine.

Using those trees, the flowering dates are determined by various evaluations considering the temperatures measured in the winter and forecast temperatures in the spring.

When five or six buds of a standard tree begin to burst, the flowering is announced, which is called ‘Kaika Sengen’ (declaration of flowering) by the mass media.

It means Yasukuni shrine tell Japanese people the start of spring season and start of year.

At the same time, Japanese people use Yasukuni shrine for their cherry blossom viewing party.

We spread portable sheet on the ground and sit and eat & drink on it in crowded Yasukuni shrine. 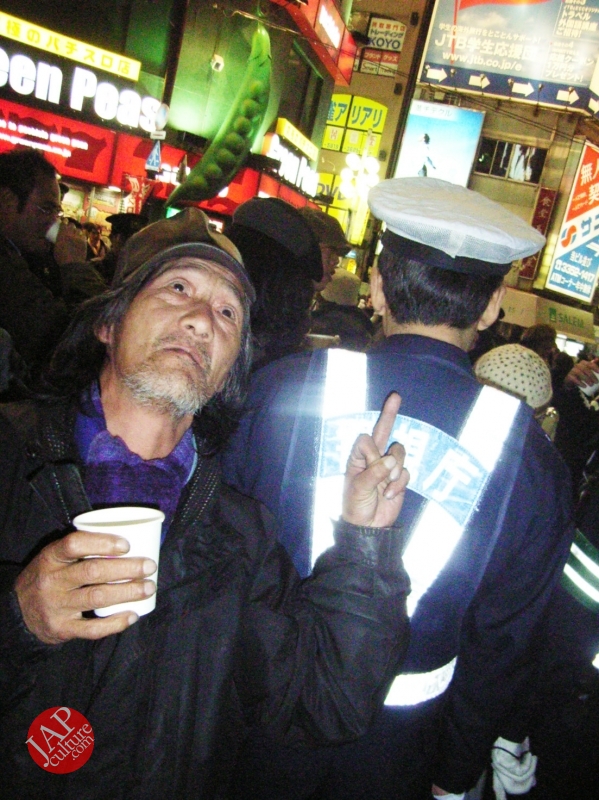 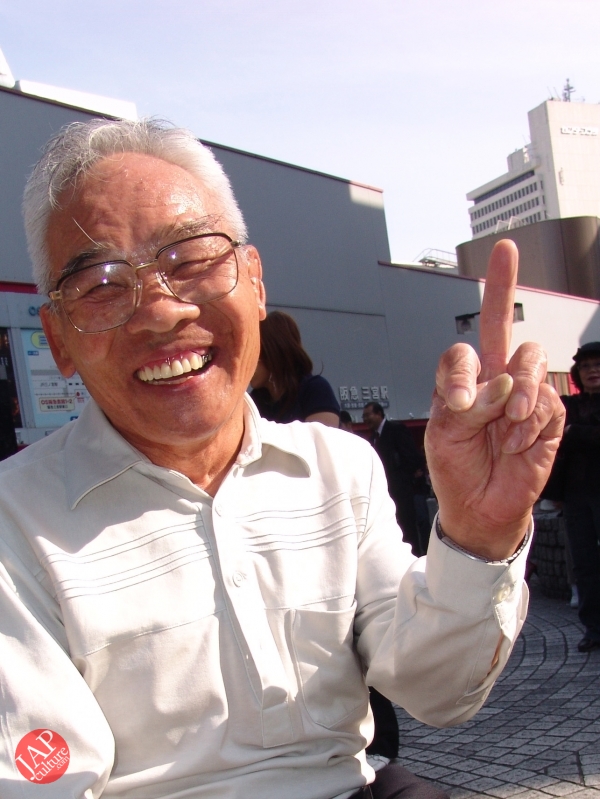 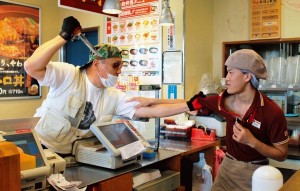 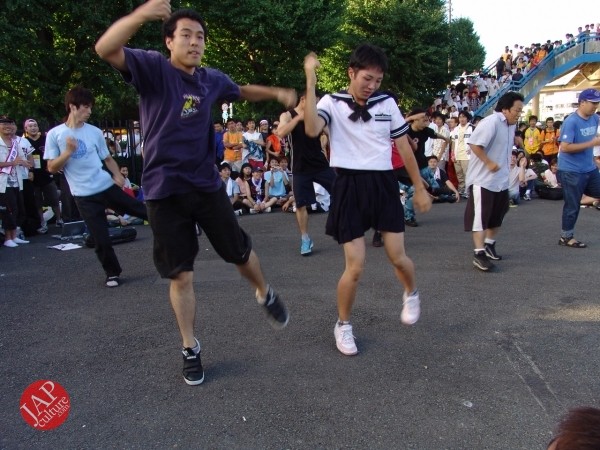